My girl turned five. A

baby no more. Small hands in
mine, and laughter, love. 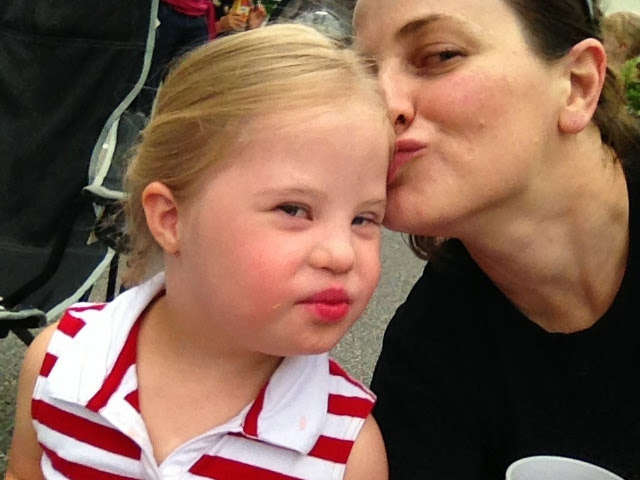 I spent the last week in Los Angeles with Gigi - she slept a lot and didn't have much to say so I was able to catch up on Facebook and my reader.   I did read everything you wrote but started the week with over 1000 posts so my usual charming, pithy comments (ha!) have been withheld in the interest of time management.  I hope y'all forgive me.

The last six weeks of work, since losing a co-worker, and this week, sitting next to my grandmother who would very much like to die, have been draining.  There were the usual stand by travel shenanigans so Matt ended up staying home with the kids.  It should have been a relaxing week - no minions to tend to & no corporate gods to worship.  I ran everyday and watched movies with her, as well as reading, but as the work stress slide away, I fretted over bedsores and those awful words, "quality of life", instead.  She didn't want to get in her wheelchair and go outside.  She didn't care what we watched on TV.  She didn't care what was for dinner.  She cared very much that the kids weren't coming but that was the one thing I couldn't give her. 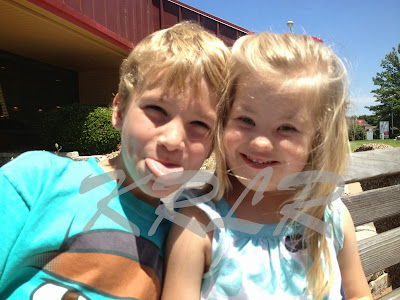 As nice as it would have been nice to close out this week with some deep, insightful thoughts on disability and the meaning of life, I actually just feel tired and sad.  I bought some lamb chops for our last dinner together and couldn't find the tiny cast iron broiler she'd use when she cooked for just the two of us - I nearly started crying.  Then I had to cut the lamb off the bone and into tiny pieces for her.  I made potatoes instead of couscous, which is what she would have served, because the potatoes were easier for her to eat.  And when her aide had said earlier she didn't care for lamb and would pull something from the freezer I was relieved because that was our meal, and our tiny broiler wouldn't have been big enough for lamb chops for three.

Which was not a very nice thought, considering this is the lady taking care of my grandmother. 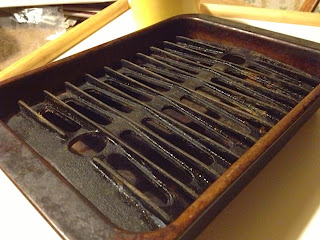 I have been a colossal grump.

I was even a total dick to one guy on FB over what, in retrospect, was a fairly innocuous bit about "better blogging".  I'm still cringing about that - the person I am in my head would have shrugged and moved on.  Maybe it's a good thing I haven't been commenting?  (for everyone else, that is)  Hopefully the universe will forgive me that one.

I usually DO enjoy the conversations.  Language matters.  It shapes our perceptions, chips away at the pity, and kills the "special angel" comments.  Advocacy, writ large over the decades, lead to our recent, delightfully awesome IEP meeting.  But the lady taking care of my grandmother, who once worked with disabled kids (*cough*  "kids with disabilities"), and who used about 10 different cringe-worthy non-people-first terms in one twenty minute conversation, made my grandmother enchiladas and told me about a time she called her friend, the council women, because her "little Downs girl" belonged in the regular class and she was going to take on the entire Los Angeles school district to make sure it happened.  Sometimes language is just a jumble of verbs and adjectives.

Sometimes we I need to be free to tell my story, to grieve Gigi's lost independence without regard for a  "disability narrative", or fret over my child's missing voice without being an "ableist".  Without worrying about how to get 18,000 page views or wondering if my header picture is attractive enough.   This was never really that kind of blog, anyway - obviously, given my 3 readers.  Matt and I are going to the NDSC conference next weekend.  Maybe I'll get a little artsy advocacy inspiration going and get back in the game. 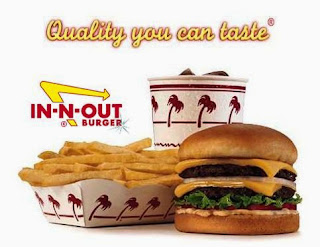 Early last year I called an IEP meeting to discuss the preschool's shameful inability to communicate with my child.  That was... unsatisfying but they asked at the time if I'd thought about kindergarten yet.  The Girl's birthday is exactly four days before the kindy cut off so, although they stressed seventy kajillion times it was a "team" decision, at least they wanted our input.   This sparked 8 months of ifs, ands, & buts.  If you are one of the lucky three people I didn't force to listen to my tail chasing, these are the pros/cons:
Amid the hand wringing, I chatted with the pre-school principal.  He reminded me The Girl could be eligible for school till she was 21.  That's about 8 years of high school.  Eight years of high school sounds like a special form of hell and pushed me straight into the "delay kindy" camp.

Fast forward to this spring.  We have to have an official "transitional" IEP with the kindy folks. Because I'm always polite (*HA!*), I did not kick them out of the room as superfluous even though Matt & I had already decided against.  I brought cookies so they might as well eat.

The SLP didn't show up.  Awesome.  Because we're clearly not at all concerned about her speech.  Gah.  The pre-school teacher said almost nothing.  We later heard she quit the next day.  The principal, who I'd liked during our call but hadn't attended any other IEPs, revealed himself to be a massive doufus.  He wondered aloud if The Girl's speech might be affected by a structural/palate issue. He pointed to how messy she ate as evidence.  (Dude. We've run thru 2 school SLPs, two private, had an additional outside eval, AND the surgical nurse at Children's knows us.  You think we missed something?  Also?  Thanks, yes, my child is a sloppy eater.  Ass).  He also wondered if she had anything to say.

Read that again.  He wondered if my child had enough cognitive function to, say, ask for "milk".

Meanwhile the elementary school's SpEd teacher, SLP, & company were asking awesome insightful questions, drilling down when she could do what in which setting.  Asking if we'd tried this or that.  They reminded the principal I had already said she was signing in full sentences and clearly had much to say.  They talked about iPads and multi-modalities and the pros and cons of various approaches.

They said, "We can develop an intensive speech program for her".
They described it like 8 hours of speech therapy/day.
They talked about peer modeling and the benefits of inclusion.
They said, without asking, she'd have a 1:1 para and they'd teach the para all the signs she already knows.
They said, "We want her."

Kids, my girl is going to kindergarten. 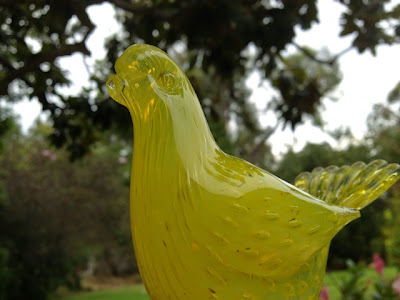 I'm at Gigi's this week (Hence the post. Shocking!  I know).  I remember playing with this glass bird when I was a kid.  Miracle it wasn't broken.  No feathers, but here's to strength & fragility & hope.
Posted by krlr at 7:15 PM 4 comments