I've told most of you bits & pieces of how our last week went but for those of you I missed, here are the highlights -  with only a couple tangents:

﻿Well worth the plague: 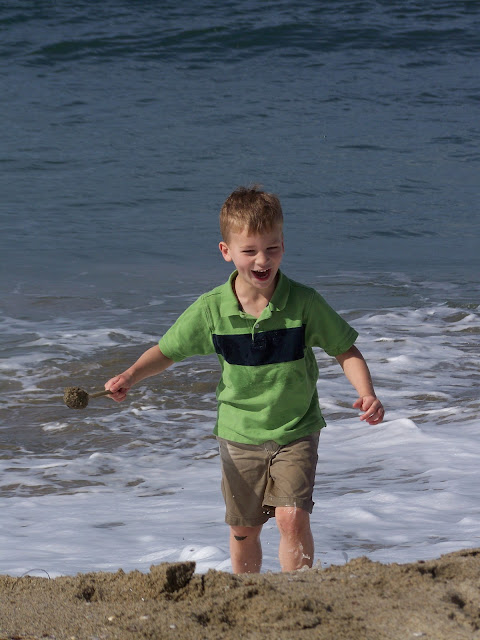