The creatures in my care

I have this recurring dream that I'm at the beach with the kids and I lose them both in the waves.  I don't know where to look and they've been separated - finding one precludes finding the other.  I have other dreams where they disappear into a lake or the woods, or over a ledge.  Natural fears of motherhood, I suppose.

Except tonight I nearly did lose my girl - I was in the bathroom and she was in my bedroom watching TV.  The alarm chimes anytime an outside door is opened and I did hear it but seconds must have lumbered by as I thought it must be The Boy, who was downstairs, or maybe one of the dogs pushing the back door open, or, or, or...

I don't remember even forming a conscious thought but I was suddenly running. The girl was not watching TV.  The gate at the top of the stairs was open.  The back door was closed. The laundry room door leading to the garage was closed but I knew, and I flew outside, because she likes to close doors behind her and it was too quiet.  The garage door was open and I remembered I'd noticed that earlier and forgot to close it because the kids, dinner, dogs, the usual state of chaos.

She was running. Not exactly in the middle of the street but definitely not on the sidewalk.  And she was wearing a black shirt, because I'd put her Halloween costume back on her trying to get a decent picture, earlier.  She is not that tall, being only 5, and having a 47th chromosome too boot.  The yellow striped bee tights wouldn't have provided much warning for the fucking teenagers who drive too fast down our streets, texting & sexting, & looking down, fiddling with the radio.  They wouldn't have been able to see her.  Especially not now that time changed and it's dark out.

And there was a car of course.  Two, no just one house down, though not speeding. And the bastards looked rather amused as they rolled by, and not at all horrified at the death they nearly unleashed, because all they saw was a shrieking middle aged woman grabbing a small child on the edge of their property line, a perfectly safe distance away, and they saw the useless dogs come running out, free, and too late, chaos spilling out.  They did not slow down much, to make sure they didn't hit a dog, though in fairness they weren't going that fast.  They probably didn't see I was holding my pants up, because I just thought to run, and not button. But I did not care if the dogs ran away or were hit, just then, or if my pants fell down because I was still shrieking, in my head.  I was not yet angry at the dogs, who should have barked a warning, or my son who is supposed to close the garage when he comes inside, or myself who was so very careless and nearly dropped the entire universe.  I'm still shrieking, a little. 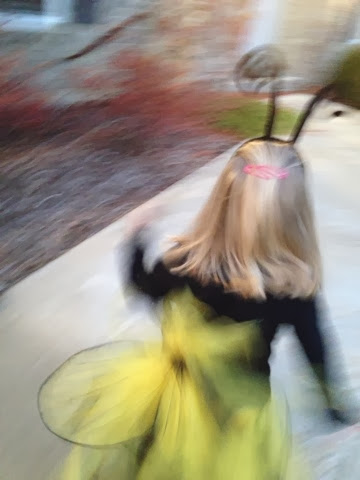 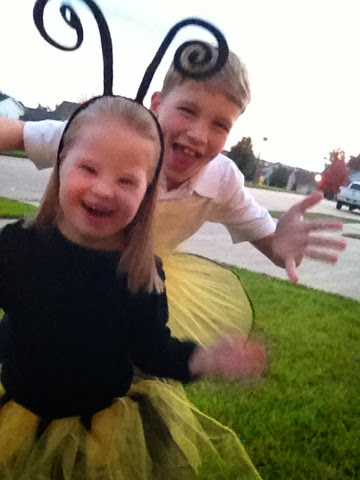 Little girl on a big street: 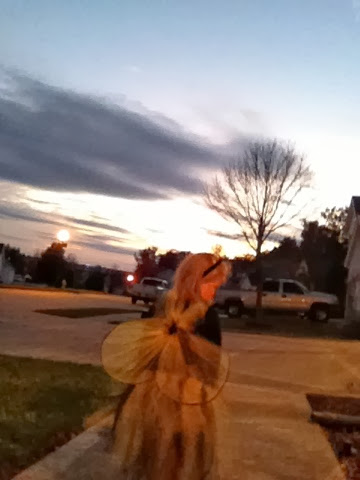 Labels: mom of the year, the hard stuff