It was a ranch and there were no balconies

When my Gigi bought her home just after the war, the lots near the ocean and the tree heavy lots inland were about the same price.  She wanted trees.  This was something of a family joke because the ocean lots, as you can imagine, fetch several decimal places more today.

(She also briefly owned a Duesenberg.  Yet another lost inheritance.) 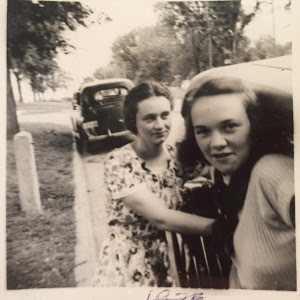 I had a dream my dad decided to keep and restore Gigi's home.  Except now a bedroom balcony overlooked deep water and in my dream I sat near her and watched orcas and sharks and dolphins swim below.  I could hear my kids running thru the house.  It was beautiful and I was at peace.

A month or so ago Matt was in Los Angeles and drove by Gigi's.  The new owners have turned my grandmother's classy Cape Cod into... a garage. 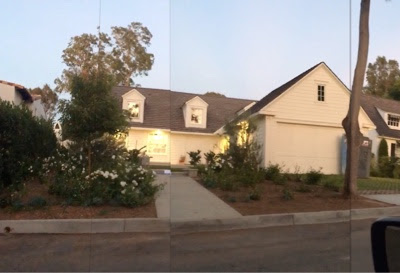 (Apologies for the jigsaw - Matt had actually taken a video and my photo editing skills are, um, lacking.) 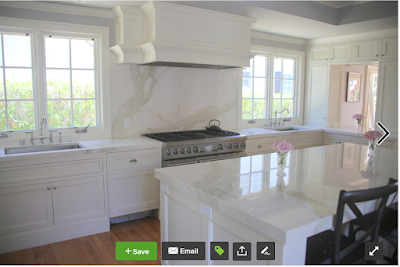 They also posted pictures online of a new surgical center where Gigi used to craft her meals. 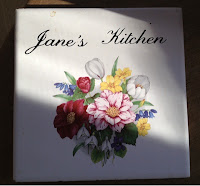 At the end of my dream a massive wave crashed over the balcony.  Change is hard. 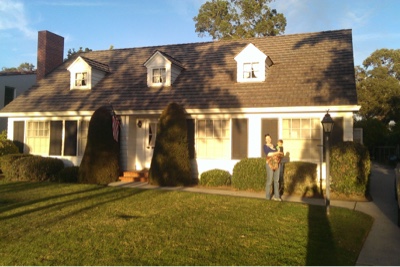 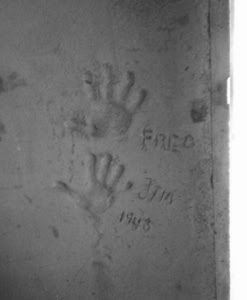