Last year I wrote an Ode to the Convention for our local Ds group so if you're looking for a perky general NDSC Convention overview, go there.  It's all still spot on, except this year I met even more new dearest friends.  People I could spend hours & hours talking to, and who I'd get on a plane to go see tomorrow (and I don't say that lightly - the charm of jet travel is dead). 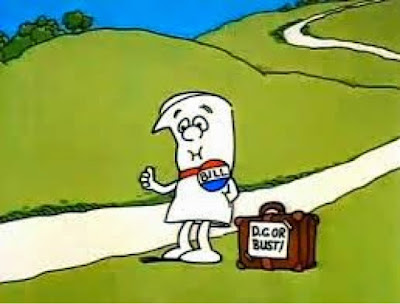 Not that it was all social.  This was my third year going and I still had to make some hard choices between sessions. Perhaps because I wasn't feeling overwhelmed and frustrated enough with my life, I bypassed talks on inclusive education, technology, and cognition research (all dear to my heart) and went to the legislative action session, put on by Susan Goodman of the NDSC.  Oh, MAN.  That was not the right place to go for peace of mind.  There were no self congratulatory secret club hi-fives.  We are a population besieged and subject to the whims and grammatical errors of baby faced staffers drafting legislation in dark back rooms.  She talked about seclusion restraint, the ABLE Act, and Medicaid.  Issues that can wreck immediate and life altering change on families.  Apparently there's even talk of entwining IDEA with Common Core.  Is this a good idea?  Will it raise standards, ensure accountability?  Or will it erase decades of progress?  I have NO idea.  This is heavy policy wonk territory and so much of it depends on obscure studies and competing "experts."  So much depends on implementation and application by faceless bureaucrats.  It's overwhelming. 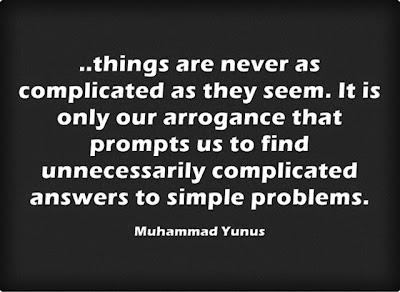 She also said something troubling - she said compared to other groups, the Down syndrome community is NOT particularly politically active. 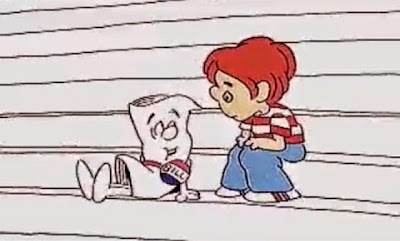 I was peripherally involved in the online campaign following Ethan Saylor's death and to be blunt, it left a not-so-great taste in my mouth.  The national groups weren't talking, the police were busy "investigating" themselves, and very, very few people gave a fuck.  Politicians, media giants, and celebrities who had children with Down syndrome stayed silent and ignored direct appeals for help.  Outside the Facebook group I was in, the internet let out a lazy *meh*.  Inside the FB group... well that was a PhD thesis on group dynamics begging to be written.  We were some pissed off parents with a righteous cause but there was also sniping, grumbling, and hurt feelings.  There were hundreds of ideas, letter campaigns, competing online petitions, and blogging manifestos - but in the end it all petered out.  20 angry letters go in a [round] file.  I doubt if any official ever got more than 100 letters, much less the 20,000 needed.  There were no marches in the streets.  No one chained themselves to the theater doors.  Turns out Ethan's mom was in favor of the police training many of us had lambasted as whitewash.  The officers who killed him were never charged.  I feel like we failed. 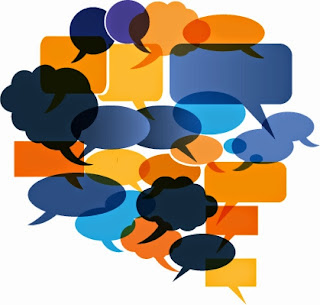 And then there's that pesky job-with-small-children situation.  I do enjoy my social media - I meah, hell,  I "have a blog" for whatever that's worth ($5 payable to google annually, if you're curious) - but I can barely keep up with the online petitions conveniently linked to in my FB feed.  I rarely make it to our local Ds group's fun events, much less to the serious stuff.  The thought of meeting with competing experts and parsing the fine print of my state's Medicaid law is.... just, no.   Susan Goodman suggested I make friends with my representatives' staffers....*snort*.  It takes a year for new co-workers' names to sink in (in fairness, turnover is high) and did I mention my lack of people skills?  I'm not going to do any cause any good if I show up with burnt cookies, stammering about obscure educational codes of which I have little understanding. 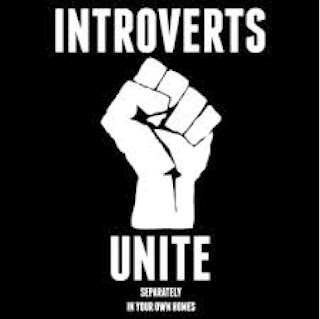 There's also the small fact that I really haven't had to advocate for my daughter, not really. Not yet.  My girl's IEP team is fantastic and they've given, without us even asking, what other parents have to hire attorneys for.  No conflict.  There've been a couple doctors I haven't cared for and we've switched.  No big deal. I've chided people about the use of the R-word.  I hate the cold, hard eyes of the pre-teen girls at the park, but I stare them down and they keep their distance.  There aren't any campaign ribbons for besting 13 year olds.  [Though there really should be - those girls can be mean].  I find the number of competing Ds-interest groups a travesty of wasted resources, so I'm not going to start another, and the Great Letterbox debate bores me to tears. (It's a piece of paper, for God's sake - you think people will forget termination is an option if you don't mention it?  Gah.)  Unlike other, more natural advocates, I have had no searing experience to light a fire in my belly. 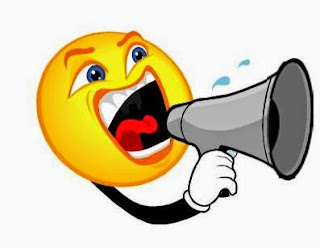 But both my children love to sneak into our bed at night.  And as irritating as those elbows and feet are, I marvel at the fact that their safest, happiest place in the whole wide world is right there between mom and dad.  The level of  responsibility that entails brings me to my knees.  I'd like them to eventually venture forth in the world - not just so I can sleep better - but because it's their right as human beings.  I'd like it to be a reasonably safe & welcoming place.  It might not be, especially for my girl, but their trust requires me to try.  Small steps, people, small steps. 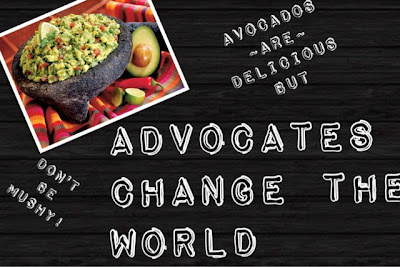 And so with that it mind:  If you want to earn some good karma, contact your Senator and Representative to ask them to vote for the ABLE act.  This isn't a Down syndrome specific issue - all disabilities are welcome.  There is wealth of information, links, and pre-done templates right here, on the NDSC website, and if you don't know who your Rep is, you can find them here.  Send an email, make a phone call, drop a line on their facebook page.  Do good. 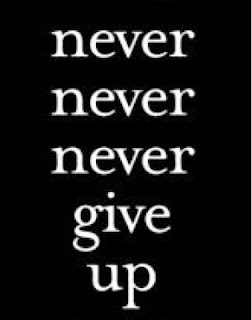