It was hot, but there was water.

Prologue:  I once took a class on Middle East politics and the professor began by saying we were going to talk about religion, tribalism, imperialism, and oil politics but the real problem there is that it's hot, and there's no water.
~~~~~~
So… given someone’s friendly pressure to break me out of my social isolation, I leapt on a recent sweet offer and last Sunday, I am proud to announce, we had our first ever IRL (in real life) playdate with no less than the famous RK of Just RK and her incredibly cute kids.  They are all exactly as awesome as they seem to be on screen & a big thank you to RK for making the time to meet us after a long day at work.
HOWEVER, I had the great idea to meet at the park.  To wit:  outside  (Just in case that was unclear).  In the middle of heat wave.  Genius.  In my defense there WAS a splash zone, but the kids, being kids and immune to logic or heat stroke, quickly tired of the water and wanted to swing instead.  Five minutes spent pushing two kids and even my shins were sweating.  Which, yes, is gross but “it was a just a tad warm” just doesn't convey the same level of OMG - HOT!

So I suggested milkshakes to cool off so we could chat more without melting.  Except the milkshake place was not where I remembered it and I panicked a bit, thinking this was the saddest first introduction ever, and also a bit worried that RK, who was following behind me in her car, might be thinking I was driving her around in circles thru this maze of chain stores in some elaborate con, so I pulled into a different fast food/shake-like place.  Except I pulled into the only fast food joint in the history of America that doesn’t have indoor seating (Thanks, Sonic), where we had a lovely time - if you don’t mind sitting in the middle of a parking lot in 100 degrees with flies buzzing around your food.  A party planner I am not.
Luckily RK was incredibly gracious and easy going about the whole thing, and I haven’t been served any restraining orders yet, so there’s that.  On a serious note, she said something that stayed with me – we were chatting about the NDSC convention and our hopes of going next year, and she said she wanted it to be something special for her daughter to look forward to every year.  It would be her thing.  And it suddenly dawned on me that as nice as these playdates might be for me, how fantastic will it be for my daughter to have that circle of friends and support available to her as she grows up?  THAT is enough motivation to get my shy awkward self out onto the dance floor.  ...Assuming there’s air conditioning, of course.
Sorry, only pictures of my kids today, taken when we first arrived, before they scattered. 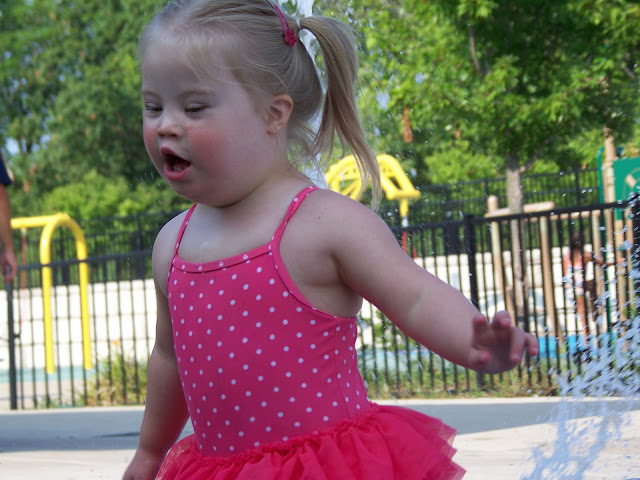 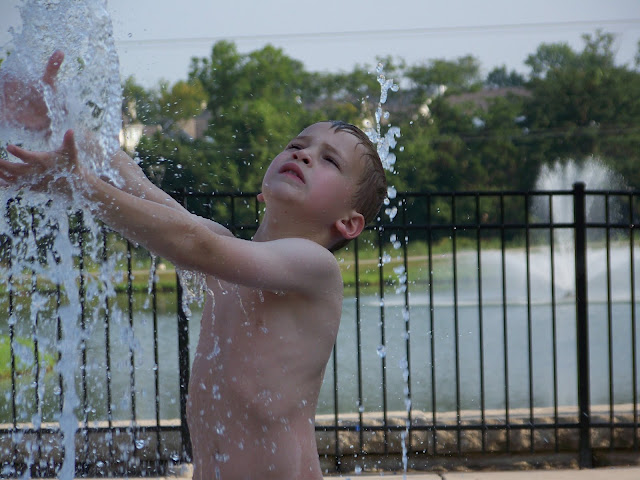 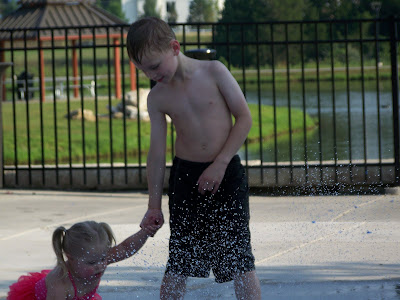 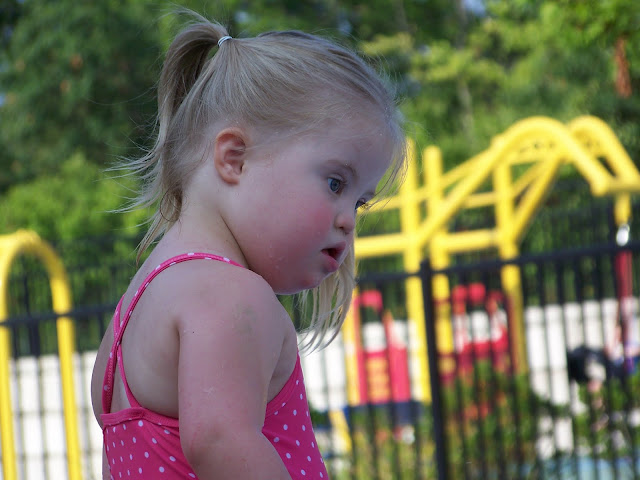 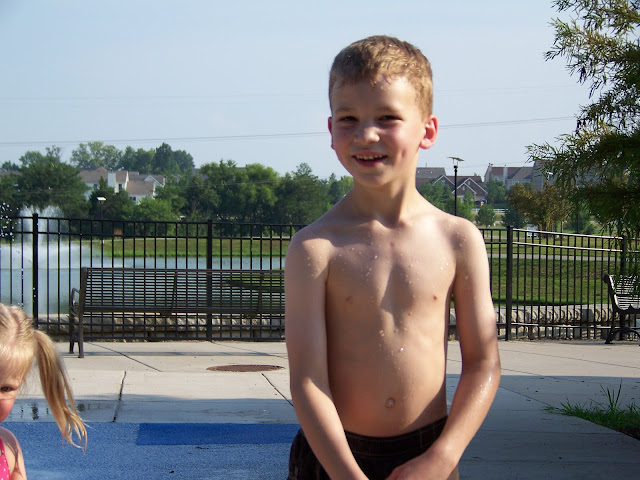