All right, already! Disney, Part I of XXVI

Aunt Mary's 300+ Disney pictures are a little intimidating, but at Gigi's request, I'll get to it.  These are still mine - There aren't nearly as many.

Along the way I'll probably chat about completely unrelated bits of randomness.  Because my tummy is still full, 4 days after Thanksgiving, and it's hard to concentrate.

We were going to Disney on Thursday but did the character dinner the night before at the hotel.  My son?  Surprisingly into it.  Autograph book and everything.  My daughter?  NOT.AT.ALL.  The mere sight of 6' tall furry beasts had her hiding her face in one hand and shooing them off with the other.  Except for the princesses - she luvvved the princesses.  Except I was off stuffing my face at the (surprisingly good) buffet so wasn't manning the camera.  Girl/princess shots are pretty blurry.  Just swap kids in your imagination. 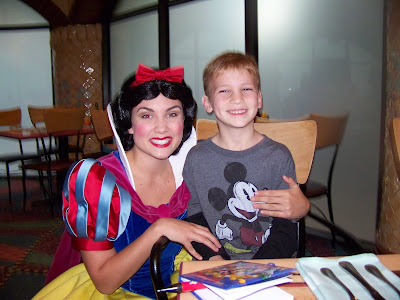 This girl's freakishly smooth skin creeps me out.  I always assumed they wore an inch of pancake make up but not so much.  Huh.

Side story:  I worked one summer at EuroDisney, right when they opened.  I was the sub-junior hostess so had NO responsibility other than to lead people to their tables.  I was not allowed to decide where to seat them, nor count out the necessary number of menus, nor take their drink orders... yet I was paid (for me, at 20) a BUNCH of cash.  Extrapolate that into the European debt crisis.  Anyway, Cinderella would take breaks in our back room - her 3' high wig off & in the chair next to her, feet up, and a cigarette dangling out of her mouth. Kind of tarnished the magic. 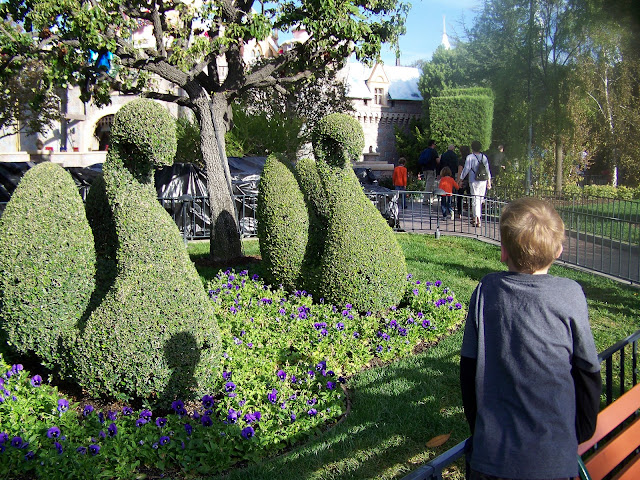 I LOVE topiary.  Having a garden with massive whimsical animals is on my bucket list.  Just to foster the childrens' imagination, of course.  Having a garden that didn't look like it was reverting to prairie would be a small first step.  Maybe in time for my grandkids? 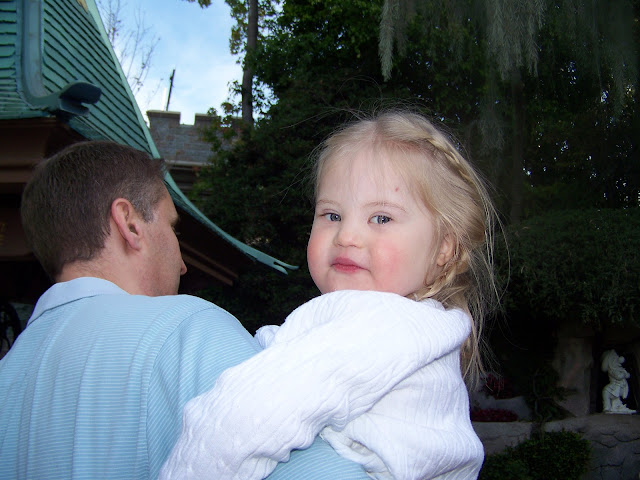 Love this picture of her.

More large furry animals.  My daughter was safely ensconced in her stroller. 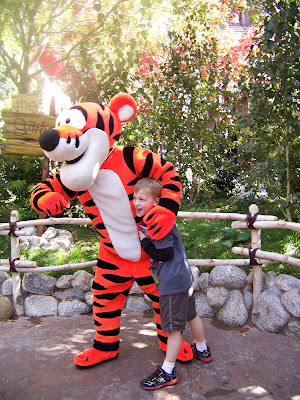 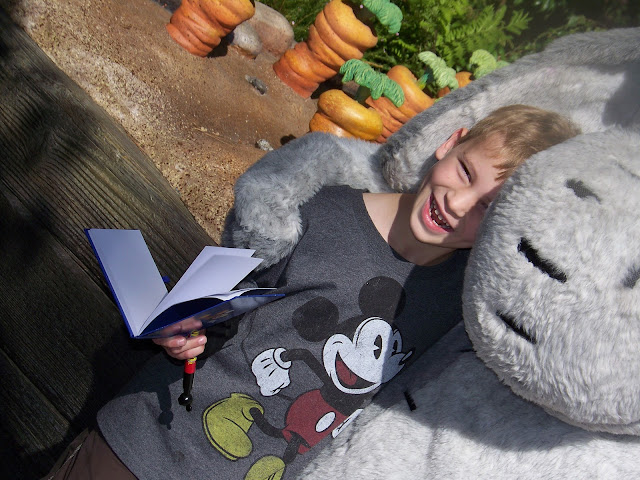 She thought Autotopia was the coolest thing ever.  My back still hasn't recovered. 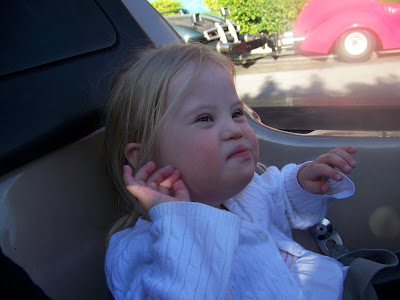 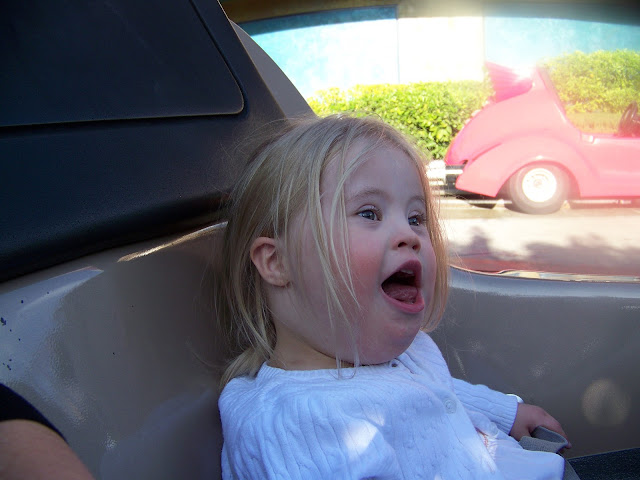