I probably should have clarified in my last post that The Boy's Drive By IEP was a full 6 months ago.  No, I'm not that far behind (on most things), I was just going to write about The Girl's IEP and realized I'd never finished his story.  There was going to be a clever segue but... yeah.  Sometimes the pillow calls.  Also?  Bonus, rare readably short post!
You know what else I'm behind on?  Easter photos.  Not that has anything to do with anything.


The Girl's IEP was last Wednesday and she "qualified" for summer school.  Something I was vaguely aware of but struck me as astonishingly asinine once I got the details:  she only qualified for summer school because she had shown regression during a two week flu+random break absence.  Sorry to be blunt, but she's already delayed - in whose minds is it even remotely acceptable to let her tread water for 3 months during the summer?  Wouldn't we, um, want to continue to build her skills?  No, we're going from 90 minutes/week of speech to 30, just so she doesn't lose the precious few sounds she's picked up.   We're not going to bother adding to those sounds, or try to turn them into, ohidontknow, WORDS.  Thanks to that great American pioneering spirit we're now going to have to figure out how to pull another 2-3 hours of private therapy up out of our scraped-all-to-hell boots.  [What is a boot strap anyway?  Aren't boots, by definition, strapless?] 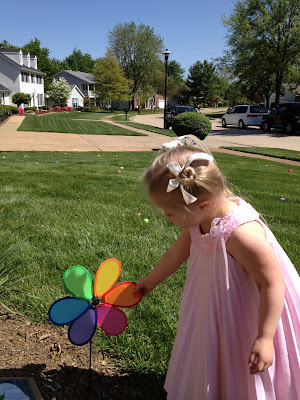 I've emailed a couple people about this and general consensus is that it's SUMMER TIME and kids should be down by the poolside or picking up ticks in the backyard.  It's just... I don't get the summer off myself, so must warehouse them somewhere for three days a week and would be happier if they were learning something or exploring their creative halves and not, you know, sitting in a warehouse.  I have a feeling CPS might frown on the warehouse idea.

[Noting for the record: I actually LOVE The Girl's ware, er, home away from home.  I could not wish for a warmer, more welcoming place or a more enthusiastic bunch of teachers.  It'd be nirvana if they provided speech therapy & OT but, alas... no. 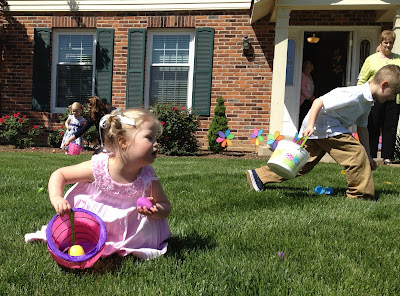 I also realized that I'd be a lot more down with the pool idea if my girl could verbally express her interest in said pool.  I KNOW she's making progress -she really, really is- but sometimes that little whisper reminding me that we have no words yet snowballs into a shrieking harridan and I have try to breath through it.
Eating more chocolate helps too.