7pm:  edited to include photo of my gorgeous puppy, Max.

I still can't talk about the car(s). I just.... SERIOUSLY!?!? I think the TV is going out now too. I think we’ll start running numbers on what other durable good will die next. Maybe that’s how we’ll fund the replacements. Till the authorities crack down on illegal gambling in [our tiny town]. At least we’re entitled to free defense counsel.

But anyway I was thinking about the text books I fell whilst giving up the other morning which, in mom-like fashion, is related. My mom's stories are like trees, branching off into ever-more remote tangents - awesomeness, even if phones calls have to be carefully scheduled away from work and distracting small children. (hi mom! xoxoxo).

In SoCal we had a loft with a wall crammed full of books, which were sadly boxed up when we moved to Flyover Country, 6 months pregnant. We got an estimate to put shelves in what eventually turned into the toy room but apparently the guy was going to build it with hand-watered teak carried out of the hills by genetically engineered unicorns. And by that time we'd put in a fence for my dearly-departed-much-missed dog Max, the wall for my not-quite-fulfilled-dream of garden terraces, and new counters. You wonder why we're in trouble. Any-who, we dropped that idea upon receipt of the estimate & as I was nearing D-day. When the boy arrived, all plans for shelves - and regular showers - were forgotten as we dug in under the incessant screaming.

I say 9 months of screaming but actually, around month 7, he started being pleasant for about an hour in the morning before re-commencing the screaming. But it was an important beacon of hope as we teetered on the edge. We made it. But you'll notice the 3 year gap between siblings.

And even though the screaming eventually stopped, the hours & hours of free time to read just never reappeared. Nor will they. Not working full time with two kids, three dogs, and a long commute. So now I read blogs instead – short chapter updates in others’ stories, true or not (but naturally all well-written). Easily squeezed into ‘settling in’ time when I first get to work. So what to do with the books? It seems sacrilegious to let them slowly mildew in our basement. Nevermind the boxes are assuredly harboring spider colonies. It's not like I'm reading rare out of print first editions - few are even in hardback. I could buy mildew-free replacements in 11-12 years, when the kids won't want anything to do with me and I'm trying to keep myself occupied while waiting up for the boy to see if he makes curfew. Or hey, use your library card and learn how to save some money for once you spendthrift.  But like any true hoarder I drew comfort from their presence – a collection of old friends. Even the ones I didn’t think much of at the end, we’d still spent time together. Dated, even.

There's also lost potential there. I was a lousy student and there are some random books on who-knows-what that I always fully intended to…. Nevermind. This is where dating metaphor veers wildly off course.

So the grim reality of our finances and schedule was sinking in when Random Charity called to see if I any crap to give away. I spontaneously said sure. Brave move! I came up with one box. A single box of random, dated, entirely useless “reference” books (using that word extremely broadly). Each of these is a story - Paths not chosen. Tangents.  [Please excuse the cheese – it’s Christmas & I’m feeling sentimental] LSAT study guides, learn to speak French AND Spanish, POST study guides (HA!). Also, random gag gifts (A Man’s Guide to S--? For him. Men: An Owners Manual. Presumably for me).

So the question is – can I take the plunge? Wipe out the spiders’ coven in the basement, to make room for marble runs? Accept there will be no clean, well-lighted place for books* in my near future? Maybe one box at a time. Next up for the offing – all my airplane reads.

*Bonus points for the reference! 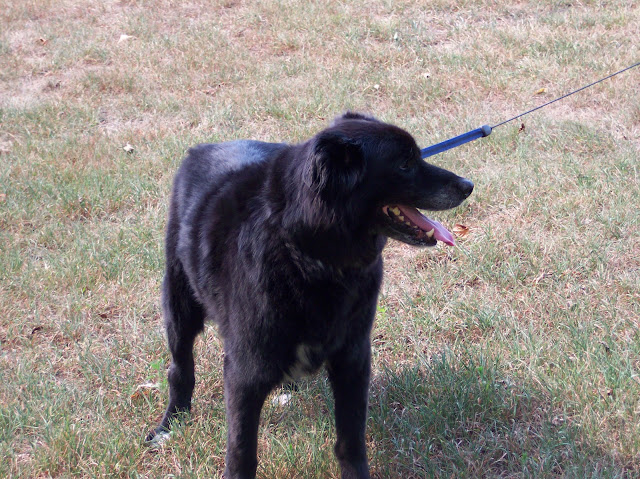