[No, not really.  But that's what I would've said as we were getting off the last plane] 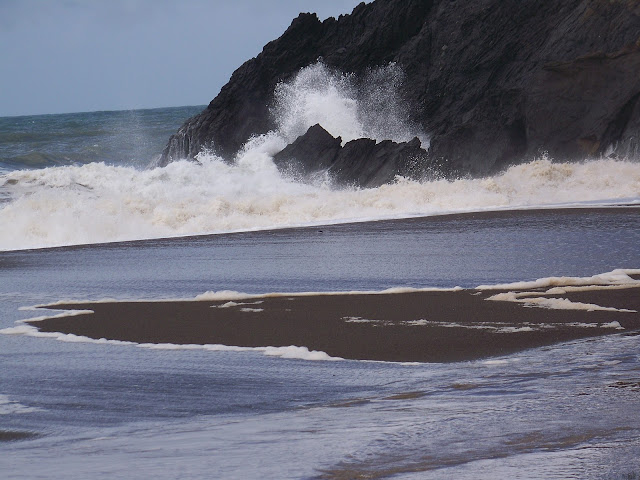 We.traveled for.sixteen.hours.  SIXTEEN HOURS.  Just in case it’s not clear, we live in the Midwest, not Asia.  Five airports*, three planes, SIXTEEN HOURS.  This might qualify as a my-tiara-is-too-heavy story, as we didn’t pay for our tickets and I know that flying standby is part the deal but…wow.  Flying standby on a direct flight would have been a better plan.
*We switched destinations at the last second so we landed in SFO; our luggage was happily (!) waiting for us in OAK.

Shockingly, my children were reasonably well behaved.  They needed attention, especially the one who didn’t have a fully charged DVD player (mom fail) and is not yet old enough for the Nintendo, but neither one of them collapsed into a sobbing puddle on the floor in the middle of the terminal.  Not that that either has ever happened before.  I think there was only once a couple times I ended up hissing-with-clenched-teeth, “just stop doing that RIGHT NOW”.  And only one random crazy person scolded us (for having the stroller on the moving sidewalk - wtf?) so win-win for me.

Also, the Southwest staff could not have been nicer, plus the random college guy, who all took pity on our bedraggled selves and hauled the car seat up various aisles.  And all the passengers' shoulders I bumped along the way with my maximum-sized three carry-ons, who didn’t grumble at me.  Or at least not within earshot.

More later but I wanted to say hi.
Posted by krlr at 9:38 PM