Even though my dear sweet sister has NOT sent me the rest of the Montana photos, (*a-HEM*), I have a few leftovers I'll share. 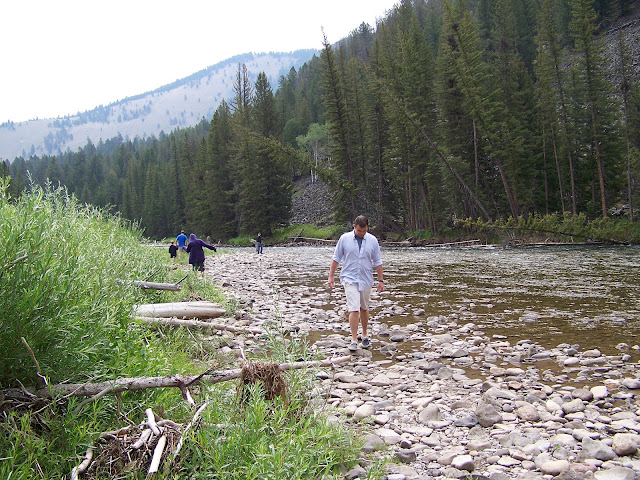 I have read over & over parents describing these breakthroughs.  They take a therapy break, something clicks, and suddenly babies go from crawling to running in a week.  I won't say that I haven't seen breakthroughs - my girl's independence in the pool this summer, her brother's reading last school year - but I've also walked the thousand steps with them to get to the edge of the cliff so it's never seemed magical   [I promise there will be no baby bird leaving the nest metaphors].


What about a baby on branch metaphor? 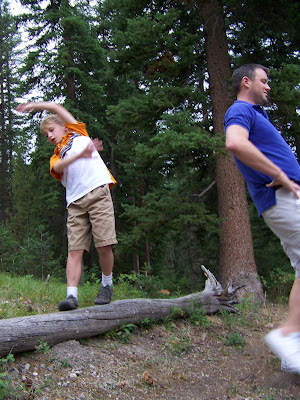 A year or so ago Matt's aunt gifted us her gently used very, very nice dining room set.  The set with the fabric chairs.  Yes, I know, two young children, two dogs... fabric chairs?  There is not enough scotch guard in the state to make this a good idea, but our old set was one wobble away from kindling so we were pathetically grateful.


Saying thanks.  Or sleeping.  Hard to tell. 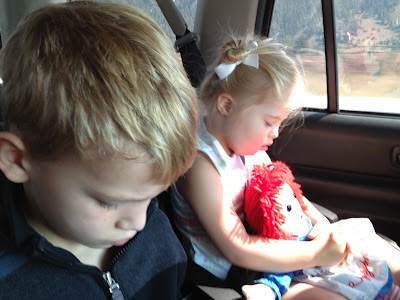 Although I frequently lament my lack of time for in home mommy therapy we DO work on stuff.  Infrequently and randomly, it's true, but we do.  However I've never pushed drinking from an open cup.  I've been told they do at school and daycare but it reportedly involved special therapy cups that I've never even considered putting on my long, long of Things To Eventually Think About.   And, you know, there were those fabric chairs. 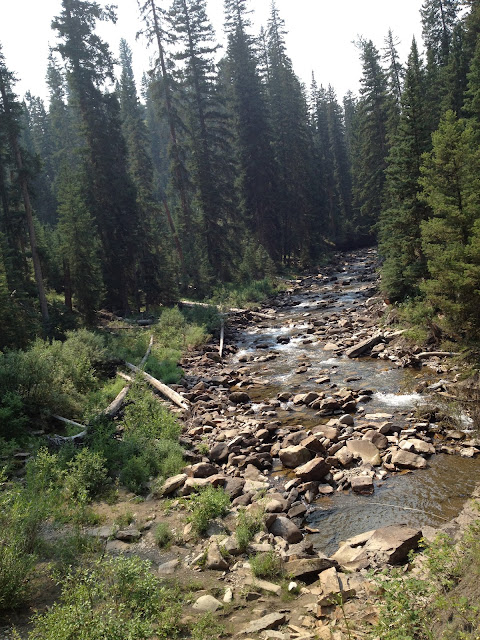 Then we went to Montana for the weekend.  And I forgot to pack The Girl's uber-special 4-pack for $2.99 plastic cups with straws.....  Guess who totally doesn't need a special cup with a lid and a straw?  This girl. 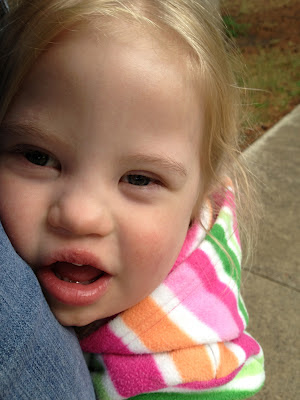 You know what else she can do?  Eat cereal.  Not the dry Cheerios we've so abused her with she actually cries upon the sight (what kid doesn't like Cheerios?!) - but real cereal, in a bowl, with a spoon and milk, just like her brother.  She's quite insistent about it actually, which eliminates frosted mini-wheats as a snack food forever - where the hell's the milk, mom? 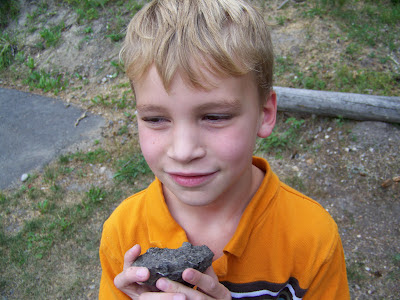 I'm not going to tell you we recycled all the plastic since returning home.  Turns out that although she is perfectly capable of drinking from a regular glass cup without spilling, she's also still in that awesome stage where she enjoys Milk Art.  Intentionally created Milk Art, executed with a snicker, while staring you straight in the eye.  Stinker.  But a stinker not to be underestimated. 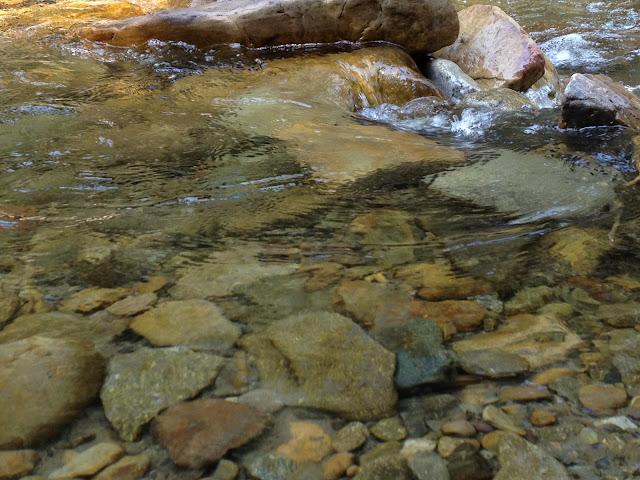